A short story about us

with the eldest brother, Louis, who started working in wholesale jewelry in 1971. Louis perfected the craft and worked for Kay Jewelers until 1978, when he moved to the Dallas/Ft. Worth Metroplex and opened his own store, NASR Bros. Jewelers. His brother, Peter, who is also a custom design jeweler, joined him in 1980. The business began to expand, and soon brothers Paul and John joined the family business.

From the beginning, Louis had a dream to make NASR Bros. Jewelers one of the best jewelry stores in the area. It would take a few more years, and a lot of hard work, but his dream would come true. Louis, Peter, Paul, and John would open stores in Rockwall and Garland. The family also decided to move their Denton location 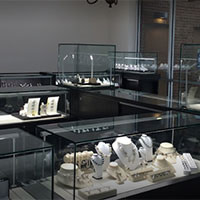 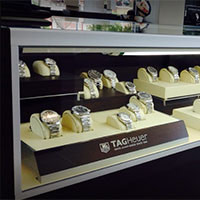 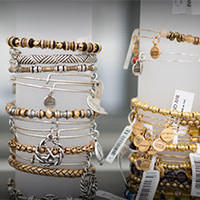 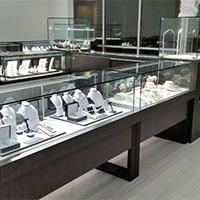 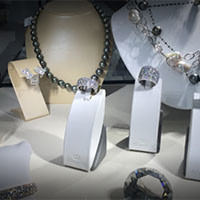 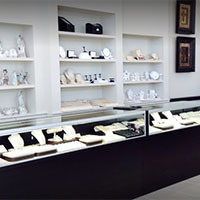 Here To Serve You

We are Closed On Sundays