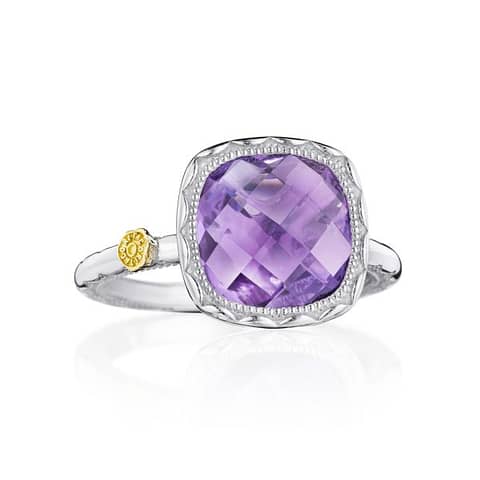 We offer the absolute finest quality jewelry at the fairest price!

Nasr Jewelers is pleased to announce that for your convenience we now offer special financing options through Synchrony or Wells Fargo. 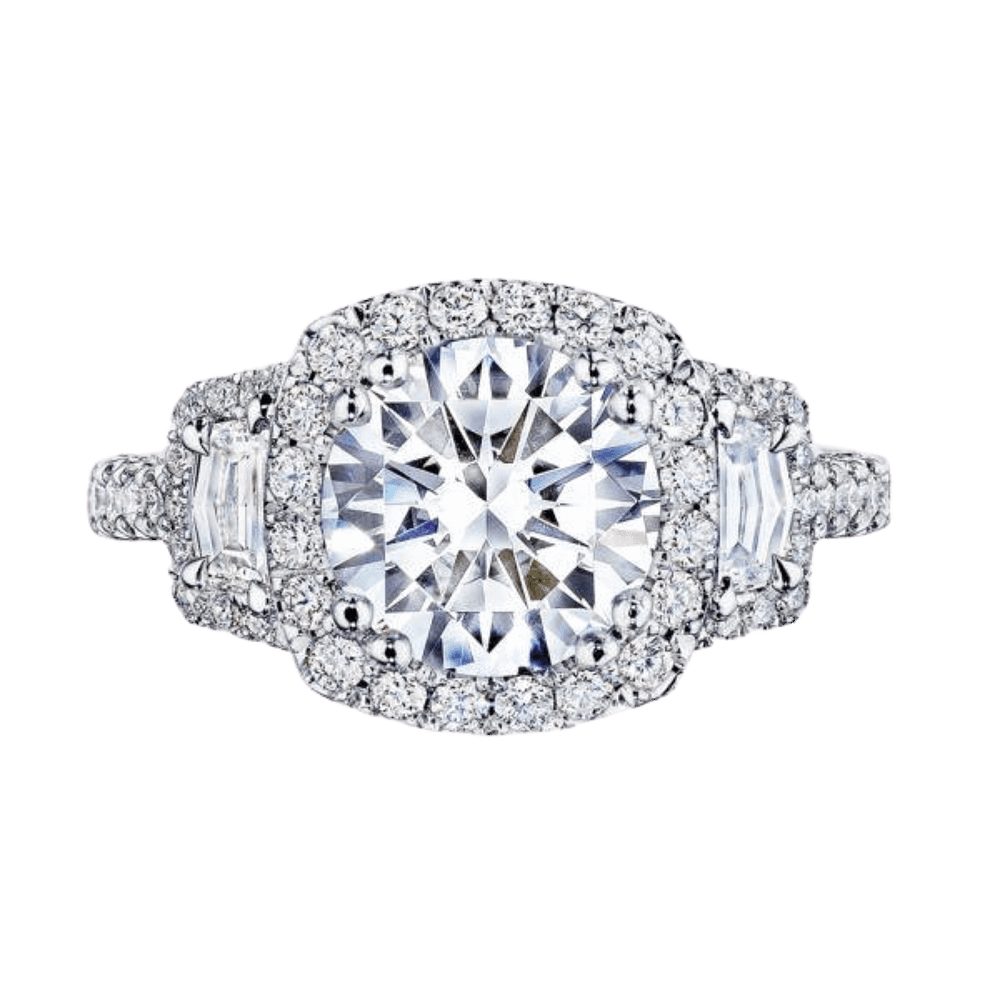 Finding the perfect ring is a challenging task. At Nasr Bros. Jewelers, we are here to aid you in finding “the one”. From our comprehensive selection in store to our custom design capabilities, it is our great pleasure to be a part of your special journey. 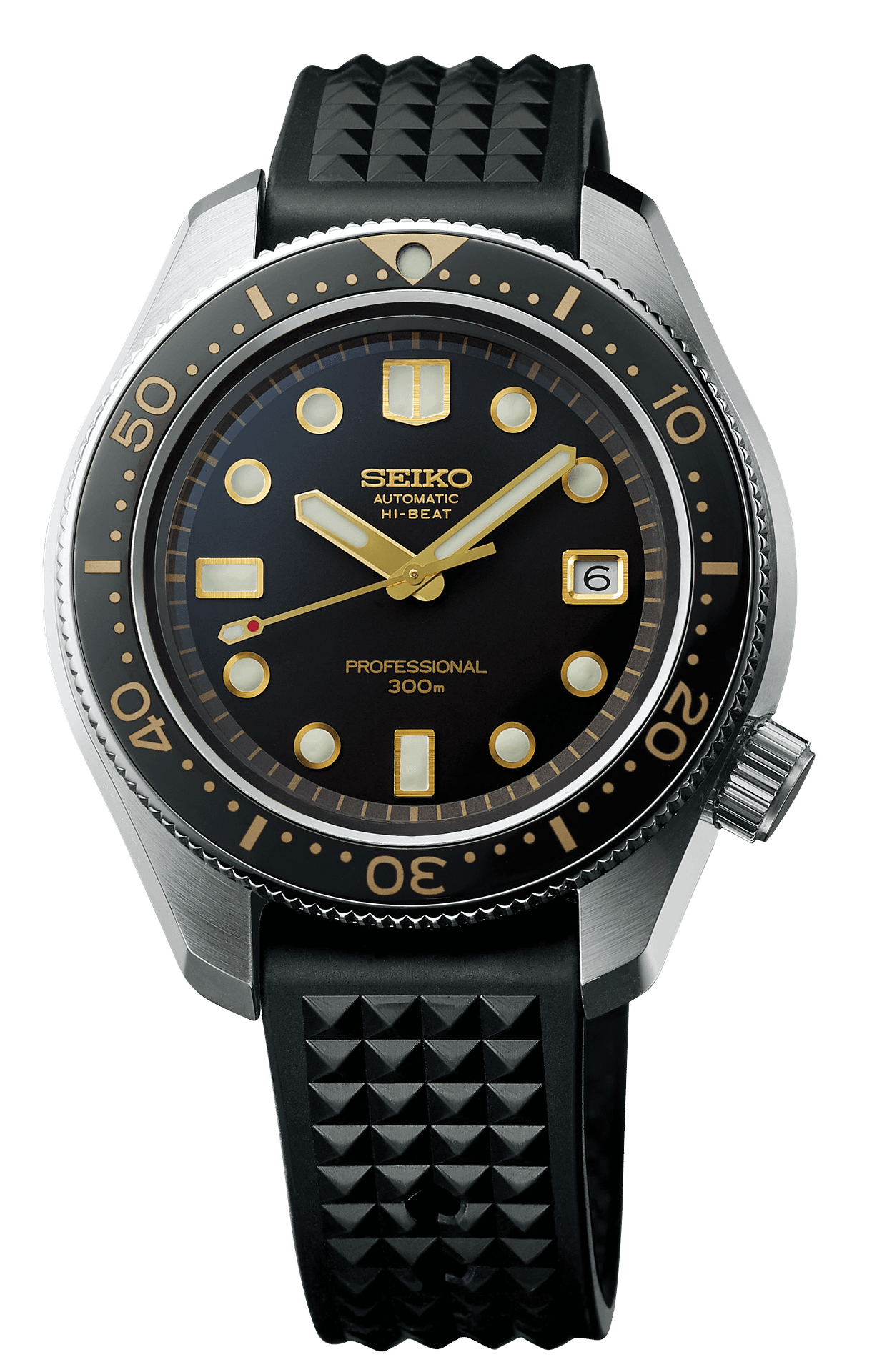 Into automatics? Passionate about quartz? Here at Nasr Bros. Jewelers we strive to find your very best match in an exceptional timepiece. Whether you’re looking for a precision chronograph or an heirloom quality work of art, our staff is here to assist you in finding your perfect watch. 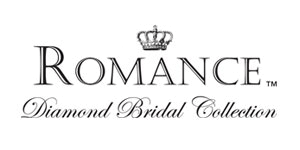 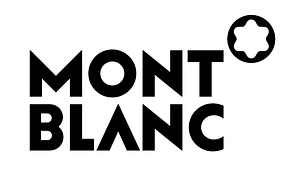 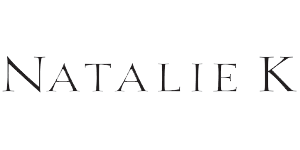 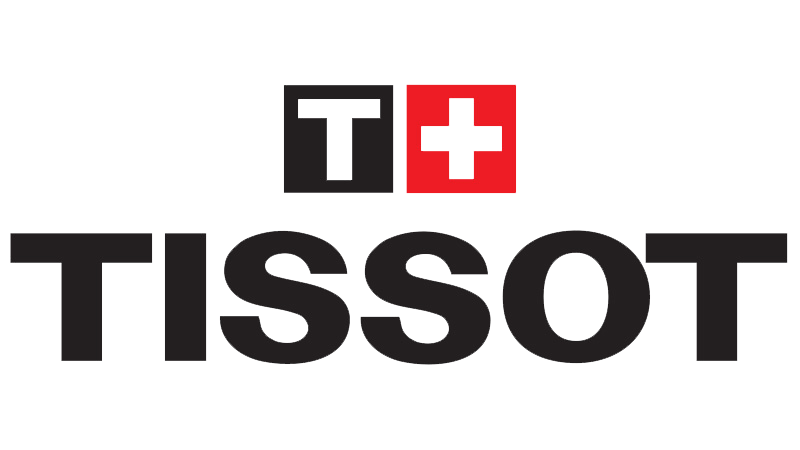 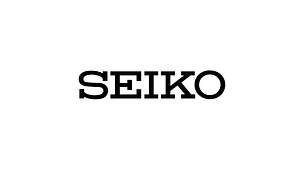 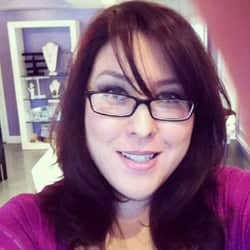 I want to take a minute to talk about customer service and integrity. Paul Nasr at Nasr Bros embodies both of those. His staff too!

I had such a wonderful experience when I had them resize a family heirloom ring that when I received another one as an incredible gift from my grandmother recently, I took it straight to Paul. There was nobody else I would trust to resize and reset my grandmother's beloved ring. I'd heard so many horror stories about jewelers stealing stones when doing repairs but Paul is so honest and trustworthy that I felt comfortable with his store doing the repairs and would never go anywhere else. I HIGHLY recommend Paul and Nasr Bros. Your jewelry is in great hands. I can't wait to have a new piece designed by them using pieces left to me by my mother. Thank you Paul! 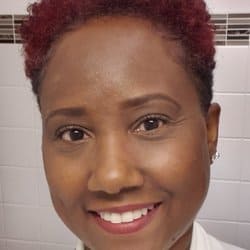 Paul Nasr is the best! Quality jewelry to match the exceptional, professional customer service. I had the best experience with Paul and his staff when my fiancée and I were purchasing our engagement ring.  A year later, another transaction with Paul and yet again he went beyond my expectations. And not to forget his wonderful and attentive staff as well.  Everything is top notch about Nasr Jewelers from the time you walk in the door until you walk out with a big smile and a sense that you have met your new jeweler for life.  Thanks Paul and the staff of Nasr Jewelers for everything! 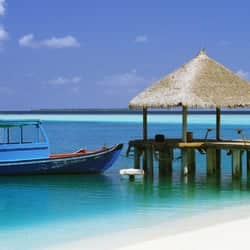 What a lovely accommodating jewelry store. We've been using a local jeweler for about 10 years and they seem to be slipping in quality so read about Nasr on Yelp and SOOO glad we found them. Warm greetings, lovely smiles and a genuine desire to help, plus fair pricing!

We have a difficult time with the fact that we can no longer find integrity in retail. Nasr Fairview gave us hope that there are still businesses out there that really care about doing a good quality job and truly want you to return.

Thank you, Paul, for taking the time to help us with a purchase and a sizing. It was a pleasure dealing with your entire team at the store and thank you for looking after us so well.

YOUR OWN DIAMOND Jewelry

A short story about us

with the eldest brother, Louis, who started working in wholesale jewelry in 1971. Louis perfected the craft and worked for Kay Jewelers until 1978, when he moved to the Dallas/Ft. Worth Metroplex and opened his own store, NASR Bros. Jewelers. His brother, Peter, who is also a custom design jeweler, joined him in 1980. The business began to expand, and soon brothers Paul and John joined the family business.

From the beginning, Louis had a dream to make NASR Bros. Jewelers one of the best jewelry stores in the area. It would take a few more years, and a lot of hard work, but his dream would come true. Louis, Peter, Paul, and John would open stores in Rockwall and Garland. The family also decided to move their Denton location 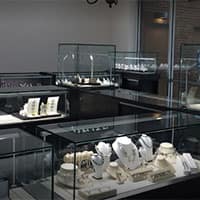 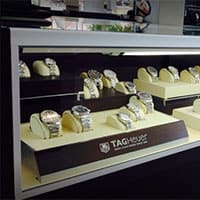 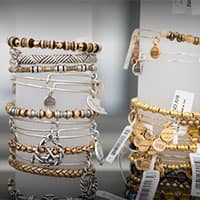 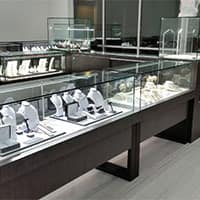 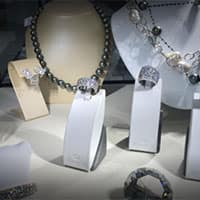 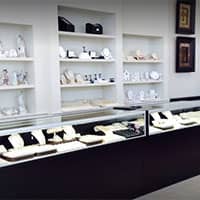 Come in and experience our extensive collections of fashion and fine jewelry from well known brands such as Tacori, Gabriel & Co, Imperial Pearl and more.

Here To Serve You

We are Closed On Sundays